How Does The Strip Chart Recorder Work? 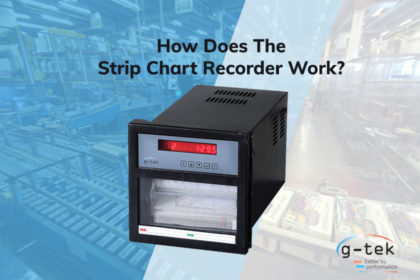 How They Are Built?

The chart recorders are usually built in the three primary formats which are listed below.

The chart or the paper is actually driven past the pen at a rate that is steady in nature which is done with the help of an electrical driving mechanism or a simple clockwork mechanism. The most common method is using a small synchronous motor that rotates at a constant speed relating to the power frequency. A gear train is also used for the propelling of the paper. The strip chart recorders consist of two-speed gear trains which allow the higher speed paper for use of initial adjustments of the process or for the purpose of following the process upsets. The medical and the scientific recorders allow a greater range of very accurately controlled speeds that are to be set. Now, as per the recorder used, either the paper chart is moved or the carriage of the pen has two axes of motion. The modern strip chart recorders use a disposable cartridge that combines a fiber-tipped pen and ink reservoir.

What you can read next 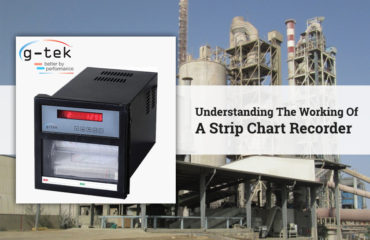 Understanding The Working Of A Strip Chart Recorder 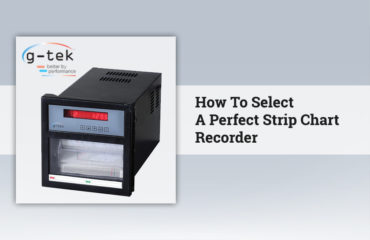 How to Select a Perfect Strip Chart Recorder 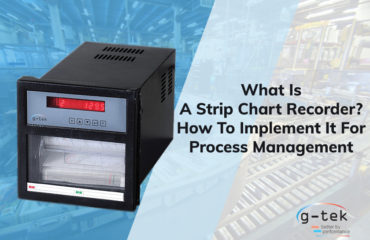 What Is A Strip Chart Recorder? How To Implement It For Process Management